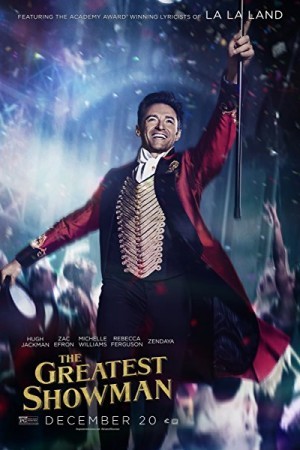 The Greatest Showman is an upcoming biographical drama film telling about the life of one of the greatest visionary artists of all times, P.T. Barnum. The film will start from how humble were the conditions that he lived in as a kid and how he was always the centre of attraction due to his crazy mind. Willing to take any risks, he starts his own circus company and takes the whole concept of show business to another level. Hugh Jackman plays the lead role in the film which essentially deals with the themes of strength, creativity and the spirit of never giving up no matter what the circumstances are.