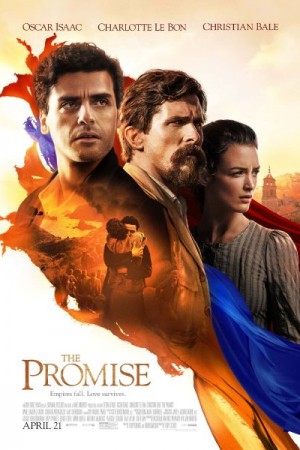 The Promise is an upcoming American war drama film based around a love triangle between a photo journalist, a dancer and a medical student. Michael is a dedicated medical student who is brilliant in what he does. Somewhere down the road, he comes across Ana, a beautiful woman. They both come from Armenian background and that sparks attraction in both of them towards each other. Ana’s boyfriend doesn’t like it and he starts hating Michael. Just during this emotional turmoil in their lives, the Ottoman empire falls, and now they all have to work together in order to ensure safety of everyone.