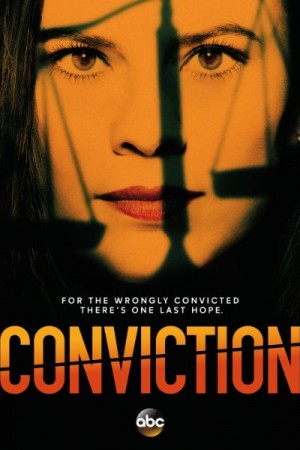 Conviction is an American legal courthouse drama on ABC networks and got its worldwide premier on 3rd October. The pilot wasn’t well received by the critics, but the TRPs were quite on the higher side for the show. The show features the life of former first daughter (The daughter of a former President of US) Hayes Morrison as she gets blackmailed into taking the charge of CIU (Conviction Integrity Unit). It’s a unit of American law system where a bunch of lawyers, forensics and detectives examine the cases where there are doubts that the decision was wrongly made.