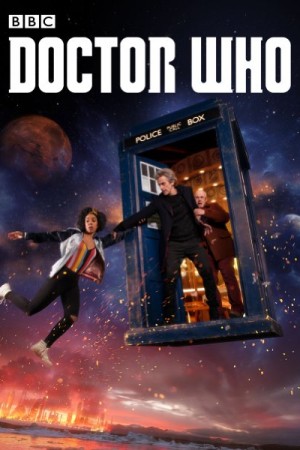 Doctor Who is a British science fiction drama produced by BBC. The central story is based around a human like alien named The Doctor. He is on a mission to safeguard the humans from the troubles that they have created for themselves. The series has been known as a cult phenomenon in America and Britain and has been the cause of genesis of several other spin offs, sequels and retellings. The cult classic series revolved around the themes of science, humanity and hopes for a better future in the middle of the chaos that the earth has become.