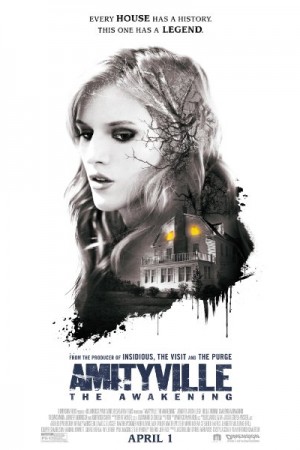 Amityville: The Awakening is an upcoming American horror film which serves as the tenth instalment in the much coveted horror film series. The film will start with a clue which dates back to 1976 and compels the authorities to reopen the classic case of Amityville. A daring and gutsy woman, who happens to be a television news reporter, gathers a team and enters the house in order to bring the story out into the open. But soon she realizes what grave mistake she has made by nudging the evil forces living in the house.