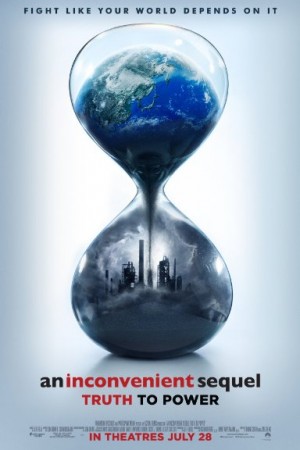 An Inconvenient Sequel: Truth to Power is an upcoming 2017 American documentary film, which is a sequel to the 2006 film ‘An Inconvenient Truth’. The movie is about the former United States vice president Al Gore’s decision to fight the climate change. The documentary follows the struggles of Gore to encourage the political leaders to make investments in renewable energy, also explaining the citizens about how adjacent we are to the real energy transformation. He wants the people to understand that they can overcome climate change by their effective efforts and passion.