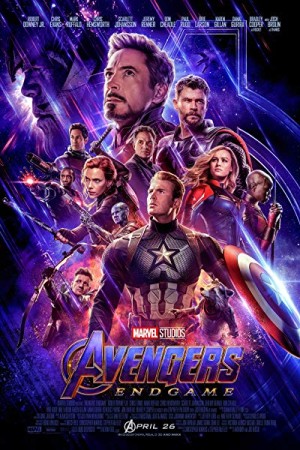 Avengers: Endgame is an American superhero film based on Marvel Cinematic Universe’s team of superheroes Avengers. Coming in as the 22nd film in the Marvel Cinematic Universe, the movie is a direct sequel to 2018’s Infinity Wars. After Thanos succeeds in wiping half of the universe by gathering all infinity stones, surviving members of the team of Avengers join hands along with their allies and the new superhero Captain Marvel to reverse the damage. Taking one last stand against the badass rogue Thanos, Avengers need to put it all in for the grand conclusion to the huge film series. Watch the movie to see where the grave course of events leads the world too.