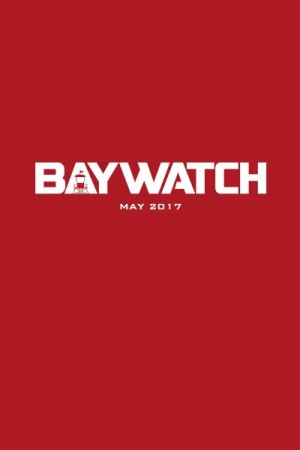 Baywatch is the big screen adaptation of the popular American series which was telecasted to acclaim in the 90’s all over the globe. The film will feature two lifeguards on the beach in California. They have the jobs to patrol the beach and they can’t stand eye to eye with each other. However, a murder takes place and they get stuck into it. And thanks to that, they are now forced to work together as a team. The two guards are played by Dwayne Johnson and Zack Efron along with a supporting cast.