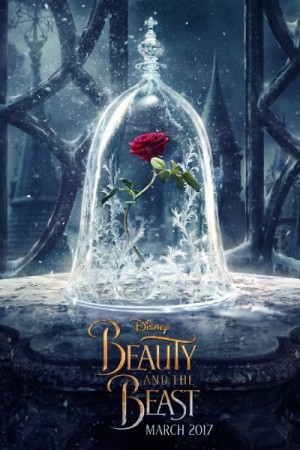 Beauty and the Beast is an American fantasy musical film based on Disney’s very popular tale that goes by the same name. The live action depiction of the story will also feature Belle, a beautiful and young woman who has to be the prisoner of a beastly man. She is held prisoner in his palace where she has nothing to do all day, and she spends most of her time weeping alone. The beast, however, doesn’t even touch her and slowly, she becomes comfortable in his presence. She is scared of him at first, but once she befriends the staff members of the house, she comes to know about the pure and clean soul that the beast possess. She falls in love with him soon after and the story takes emotional turns. Gatson is hunter who is on a lookout for the beast and wants to hunt him down in order to rescue Belle. The film features an ensemble cast with comprising names such as Emma Watson, Dan Stevens, Luke Evans, Kevin Kline, Josh Gad, Ewan McGregor, Stanley Tucci, Audra McDonald, Gugu Mbatha-Raw, Ian McKellen and Emma Thompson.