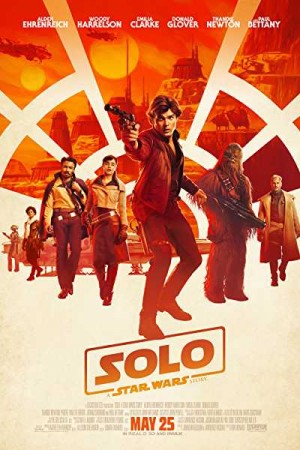 Solo: A Star Wars Story is an upcoming American action, adventure, and science fiction film directed by Ron Howard. The movie is the second installment in the Star Wars anthology film and follows the event of the 2016 film Rogue One. The film solely focuses on the story of one of the most interesting character from the first Star Wars trilogy. The film will get into the story of how Han Solo began his journey to become one of the most loveable outlaw in the entire universe and met his ally Chewbacca.