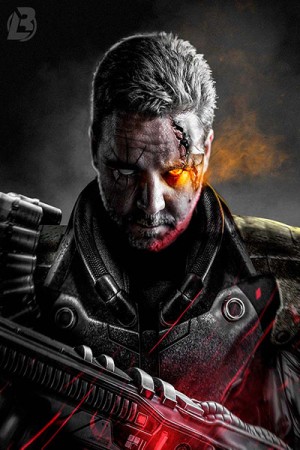 Deadpool 2 is an upcoming Hollywood Marvel Entertainment action, adventure and comedy film directed by David Leitch which happens to be the sequel of 2016 film Deadpool and is the 11th installment in X-Men franchise. The film shows the story of a cafeteria chef, wade Wilson having a disfigured face because of a fatal bovine attack. He is struggling to accomplish his dream of turning into Mayberry’s sizzling bartender. To recapture the spices of his life he enters into a fight with Ninjas, the yakuza and some dangerous canines the lead him a search around the world to find peace.