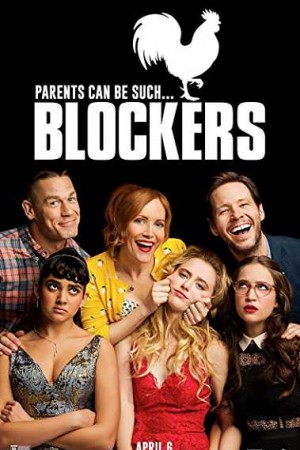 Blockers is an upcoming American comedy film directed by Kay Cannon. It has been written by Eben Russell, Jon Hurwitz, Hayden Schlossberg, Brian Kehoe and Jim Kehoe. This movie is a light-hearted drama that follows the hilarious misadventures of a trio of overprotective parents who accidentally discover that their daughters, who are best friends, have formed a pact to lose their virginity on prom night. Featuring John Cena, Leslie Mann, Ike Barinholtz and Kathryn Newton in the lead roles, the film revolves around the covert plan hatched by the parents, who will leave no stone unturned to stop the girls from following through with their pact.