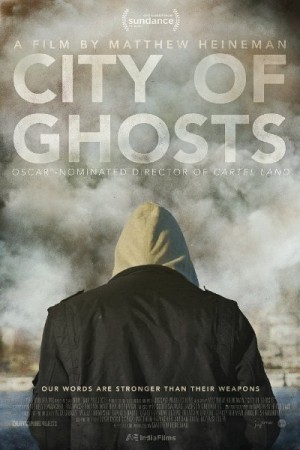 City of Ghosts is a 2017 American documentary film about the Syrian media activist group ‘Raqqa Is Being Slaughtered Silently’. The story revolves around the group of Syrian rebels who came together after their hometown over by the ISIS in 2014. This group of journalists covers the atrocities of the terrorist group while facing the harsh realities of life undercover, remaining in exile and on the run after risking their lives. They fight against the greatest evil in the world today, trying to expose the human rights violation by the terrorist group ISIS and save their home country.