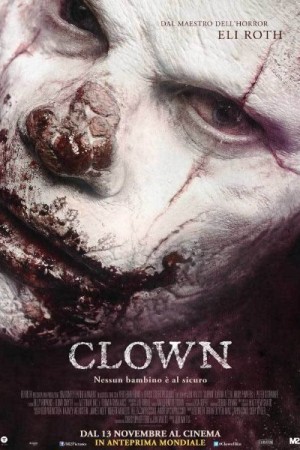 The horror and fantasy movie is based on a script created by Jon Watts and Christopher Ford. The plot of the film revolves around a father who wishes to give a clown act for his son’s birthday. However, the clown that he hired failed to show up. He discovered a clown costume in the attic of one of the houses that he sells and decided to act as the clown for his son’s birthday. After the special day, the suit won’t take off. How he managed to discover the mystery behind the clown suit is the adventurous and thrilling part of the film.