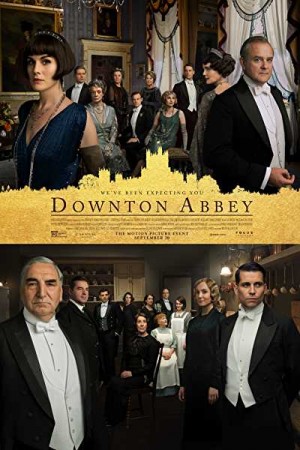 Downton Abbey is a British historical period drama film that is known as a continuation of the TV series that ran from 2010-2015 on ITV by the same name. Set in the era of 1927-1929, the story features a royal visit of King George V along with Queen Mary to Downtown Abbey. Set in Downtown Abbey’s fictional Yorkshire country estate, the story presents the next chapter of the Crawley family. Watch how the story unfolds about the royal visit to Downtown, the purpose of the visit, and how the regal guests spend time with the Crawleys and their servants.