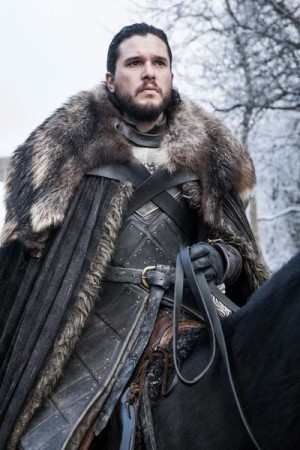 Game of Thrones Season 8’s Episode 6 revolves around revealing the fate of the waging war for the Iron Throne. In the 2nd last episode of the final season, Daenerys Targaryen is seen turning into the mad queen as she launches a complete massacre of innocent residents of the Kings Landing. Following the destruction, Dany claims to have won the battle against her rivals while Jon Snow, Tyrion Lannister, and Arya Stark witness the mayhem caused by the mother of dragons. With the likes of Jon, Arya, Tyrion, and Dany left, who will claim to sit on the Iron Throne forms the rest of the story?