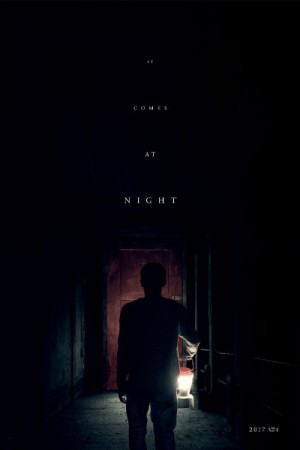 It Comes at Night is an upcoming American psychological horror film based around the life of a family and the horrors they have to face. The outside world is terrorized and the world has become a horrific chaos. Amidst that, a man has managed to stay within the walls of his house safely with his family. There is an order in the house, until a family arrives, seeking refuge. The man first hesitates, but then allows them to come inside. However, the untrusting nature he has causes tension in the house which is unnerving and horrific.