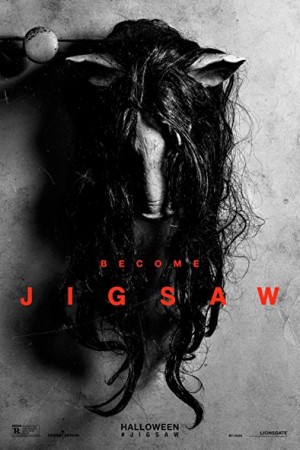 Jigsaw is an upcoming American horror film is about the series of murders taking place in the region, the murders are done in the exact same way as Jigsaw who is supposed to be dead long back. When the police investigate further into the case they start questioning the existence of Jigsaw whether he is still alive and committing these crimes after his fingers prints are matched with that of the current killer.