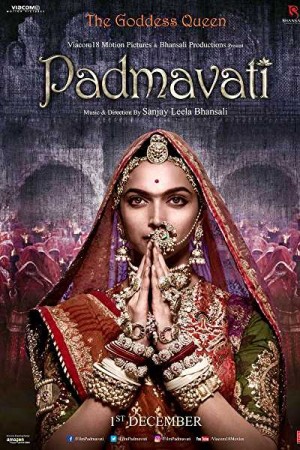 Padmavat is an upcoming Indian Epic drama film telling the story about a fierce Mogul sultan Alauddin Khilji and his conquest to win over Rani Padmini, or Padmavat. She is the wife of a young Rajput ruler Ratan Singh, who starts preparing for an all out war with the Sultan, who faces a moral defeat by the hands of Rajput. Although Padmavat was a fictional character evolved in poet Malik Muhammad Jayasi’s epic poem Padmavati, for the sake of drama, her story is mingled with the actual history.