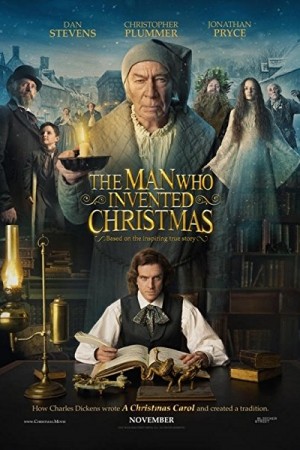 The Man who Invented Christmas is an upcoming American comedy drama biographical film telling the story about Charles Dickens and what inspired him to create probably the most important piece of children’s writing over the course of history, The Christmas Carol. Everyone knows the tale, but not many know the idea and inspiration behind the genesis of the characters they have come to love since their childhood. The film will peek into the life of Charles as he goes about creating his masterpiece using some real life inspirations to create some iconic characters.