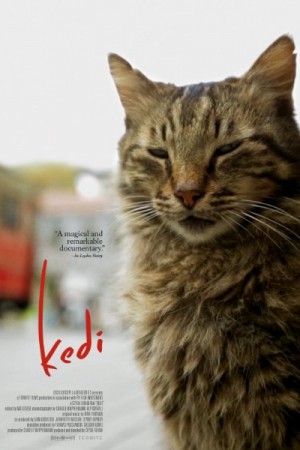 Kedi is an American documentary film telling the tale about one of the most ancient cities in the world. However, the makers have taken a slightly unconventional route to tell the story. The story will be told from the point of view of a cat, known as one of the most mysterious animal known to the humans. The film will tell about the history of the city, their people, and the way they lived and about how they finally lost themselves in the pages of history.