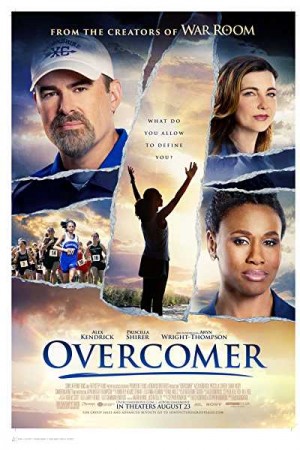 Overcomer is an American Christian drama film that revolves around John Harrison and his efforts to turn bad situations of his life to a happy future. An unexpected shutdown of the largest manufacturing plant in the town vanishes the state championship dreams of Coach Harrison and his team. Though compelled to move out of town, John agrees to the job of trainer for a sport that he doesn’t like, cross-country. However, interaction with an unlikely runner, Hannah Scott, and her dedication to pushing herself beyond limits changes his outlook. Harrison goes on to train her for her life’s biggest race and what’s the result forms the rest of the story.