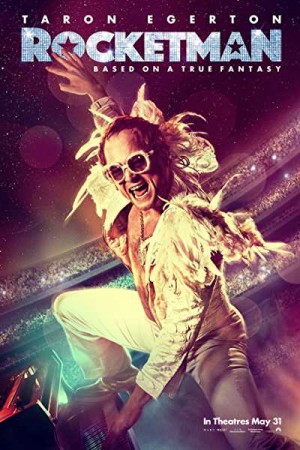 Rocketman is a biographical musical drama film that follows the breakthrough years of musician Elton John. The plot tells the story of the life of Elton John, starting from him appearing as a child prodigy at the Royal Academy of Music through various hardships and struggles of life. Starring Taron Egerton as Elton John, the movie takes you through the making of the popular musician. Watch the inspiring journey of John through substance abuse, acceptance of his sexual orientation, and depression to discover what caused the downfall in the life of a prodigy and what made him rise back to an enduring and influential partnership with Bernie Taupin.