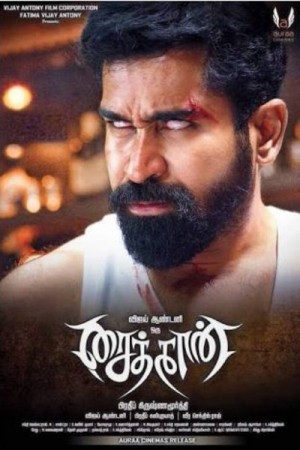 Saithan is a Tamil language Indian psychological thriller film based on the life of a disturbed man who claims that he hears the voice of god. He moves to a psychiatrist and claims that he has killed his best friend. Given his disturbed mental condition, the authorities don’t believe him and he is taken further into questioning by a hypnotist where he go through everything he has been through which led him to become a maniac. The film is considered to be one of the most high budgeted horror films in the history of Tamil cinema.