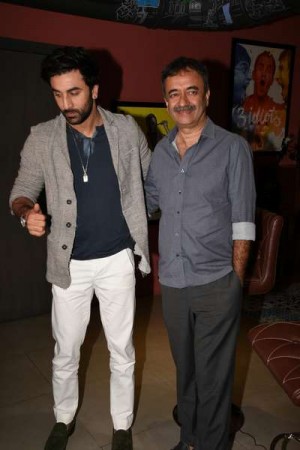 Sanju is a 2018 Bollywood film which is based on the life struggles and hardships of the famous Indian Bollywood actor Sanjay Dutt. The movie is a biopic which portrays the life of the actor where he is involved into drugs when he learns about his mother’s ill health. Finally, his efforts show action when he gets rid of his addiction. Even after several struggles his hardships don’t come to an end because once again he is convicted of being involved in the Mumbai bomb blast as well as illegally keeping AK-56 without any prior licence.