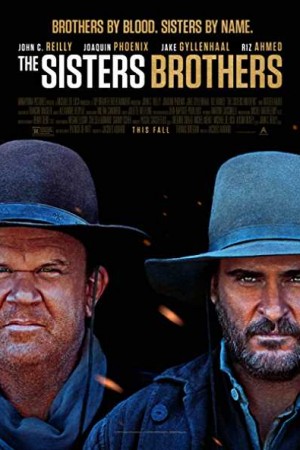 The Sisters Brothers is an upcoming western dark comedy American movie which has been directed by Jacques Audiard. The film is based on the novel of the same name ‘The Sisters Brothers’ that has been penned down by Patrick deWitt. The plot is set in the year 1850 and the story revolves around the duo of assassinations who are coined as ‘The Sisters Brothers’. The two of them Eli and Charlie Sisters are on a run to chase down a gold prospector. The film is a celebration of brotherhood which is not only bounded by love but also by violence and blood.