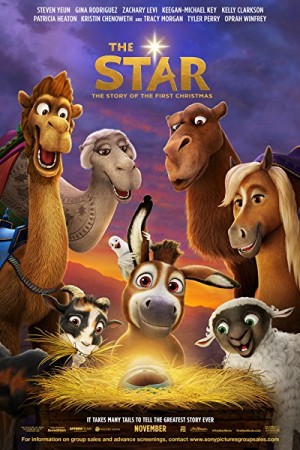 The Star is an upcoming American animation comedy drama film telling the story about Bo, a donkey. His owners make him work day and nights in a mill and he desperately wants to break free and one fateful day, he finally gets the chance to set himself free. He then embarks on a journey of a lifetime, which he always wanted to, and meets some friends on their way. And during their adventures, all the animals are well unaware of what they were discovering in the process, the first Christmas.