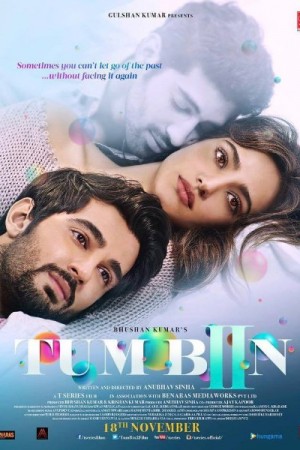 Tum Bin 2 is an upcoming Hindi language Indian film which will serve as a sequel to the musical blockbuster film Tum Bin. Like the earlier film, Tum Bin 2 will follow the same themes of unrequited love, heartbreak and passion. A girl is in love with a man but the situations are never that simple for her as she finds herself having another man in her life. She will struggle throughout to find the true meaning of love and emotions as the story takes several emotional and heartbreaking turns.