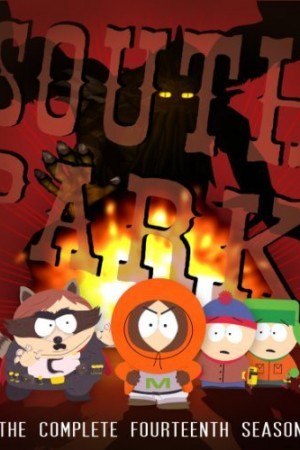 South Park is an American adult animated series aired on the comedy central network. In the Colorado town lives four friends, Stan, Kyle, Eric and Kenny. The show follows their everyday lives as they go through several bizarre adventures on a daily basis, which more often than not, lands them in serious troubles. Much like The Simpsons, the show features a massive cast of recurring characters. The show uses crude humour as a technique to put their point across. The dark surreal humour and the satirical approach to several contemporary issues have become the reason for immense popularity of the show.