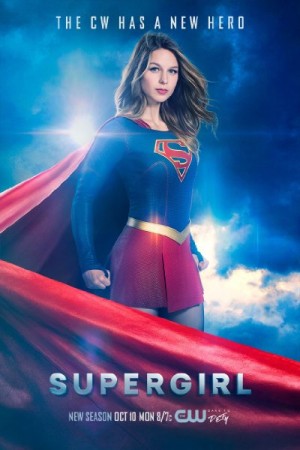 Supergirl is an American action adventure superhero television show based on the very popular superhero character from the DC comics. Kara Zor El was sent to earth when she was 13 years old by her parents as their planet Krypton was doomed and was on the brink of destruction. On her way, she got stuck in some cosmic mishappening and lost the sense of time and when she returned back on earth, she was still the same 13 year old having the same superpowers as Superman, her cousin. The series is an extension of the extended DC TV series universe.