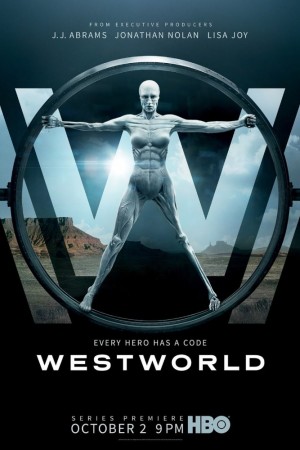 Westworld is an American science fiction show based on the events of a movie going by the same title and got released back in the year 1973. The drama is set in a futuristic world where the humanity is on the brink of giving the final touch to the artificial consciousness. The show will revolve around the themes of science, sin, psychology and other philosophical aspects of life. The show is set in the future and every now and then peeks into a modified past. The famed scriptwriter Johnathan Nolan is the creator of the show along with Lisa Joy.