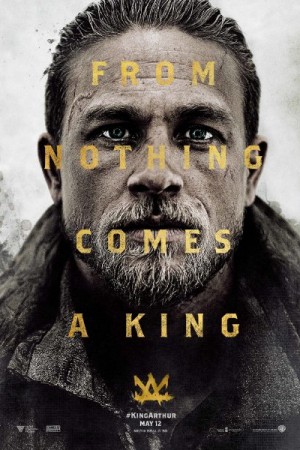 King Arthur: Legend of the Sword is an upcoming Australian epic adventure drama film taking on the tale of King Arthur. The film follows the life of man since when he was a kid as he drew the sword from the stone. The popular folk tale has been quite a lot around. King Arthur is shown as a rebellious young man who extracts the sword from the cursed stone and upon getting to know the real powers he has been blessed with, gets confused about his destiny. He was unaware of his power and now that he has the sword with him, he feels a responsibility, towards himself and towards his parents. He meets a woman in the process who helps him a great deal in finding out his true self and laced with the power and determination, he sets out to fulfil his destiny. He sets out to avenge his enemies who killed his parents. He will stand against the tyrant who killed his father to get the throne. The film is directed by Guy Ritchie and stars Charlie Hunnam playing the titular role.