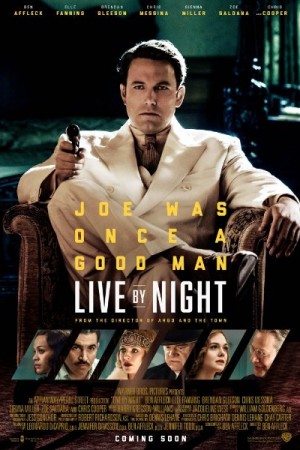 Live by Night is an American crime drama film based on the novel of the same name written by Dennis Lehane. The film will tell a story set in the prohibition era in the year 1926 when the American society was going through a big transformation and the organized crime was just getting out in the open. Amidst all this, son of a Boston police officer tries to make his way into the world of organized crime and through his tactics and will power, starts climbing the ladder in the world of crime.