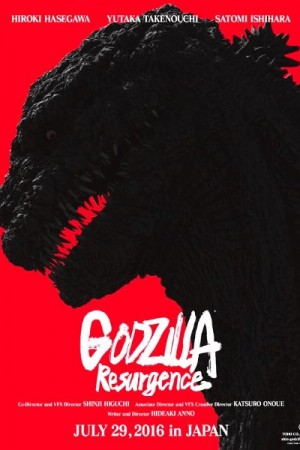 Shin Godzilla is a 2016 Japanese science fiction Kaiju film produced by Toho. The Godzilla franchise evolved in Japanese and reached all over the world. This is the 31st Gozdilla film and the 29th one distributed and produced by Toho. The story is almost the same, so it’s more or a reboot of the franchise. As the troops investigate an abandoned yacht on the shores of Tokyo, they feel something. Godzilla has been unleashed and he is almost twice the size of how he was seen the last time. The government devises plans to kill the monster or to send him back to where he came from.