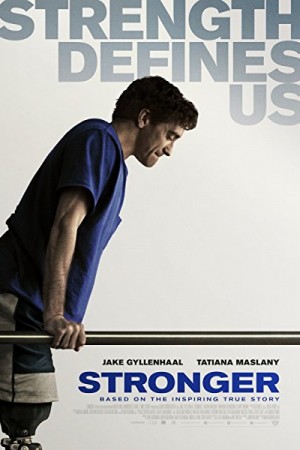 Stronger is an upcoming American biographical movie that shows the struggles of a man named Jeff Bauman. The movie inspires its viewers by displaying the real life hero and his efforts to overcome his deficiencies as well as loss. He lost both of his legs during the Boston marathon that took place in 15th April, 2013 when nearly two bomb blasts occurred at the same time. When he got back his consciousness in the hospital, there he identified one of the prime suspects of the bomb blast but his own misfortune just started. The unconditional love and support from his girlfriend and family helps him regain the strength to fight back for his normal life.