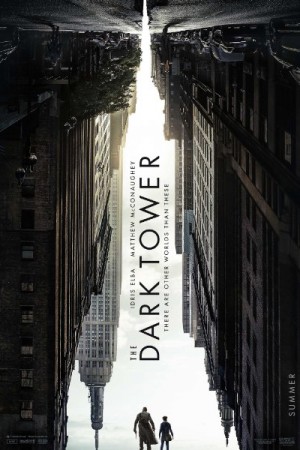 The Dark Tower is an upcoming American science fantasy western action horror flick that revolves around an eleven year old adventurous boy named Jake Chambers who finds out hints or clues about some other dimension named Mid-World. He teams up with the gunslinger named Roland Deschain and the hunt for the Man in Black begins who tries to destroy the dark tower that protects both the world, its destruction shall unleash hell. The plot follows the action packed drama as the gunslinger promises Jake to kill the Man in Black to save the billions of people who might be killed.