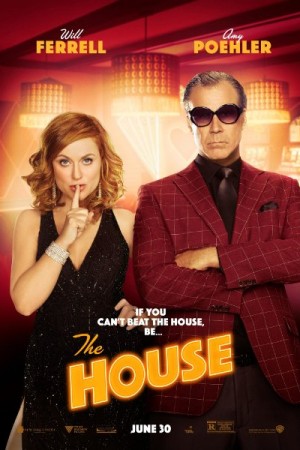 The House is an upcoming horror film taking on the lives of two couples who find their lives in danger as they come across a house which basically locks them in. Deep in the rural part of the south of the USA, two couples are stranded and seek shelter in a house. The house seemed normal and they couldn’t have imagined that it could be possessed by the evil. Soon they come to know that the house won’t let them leave and that they have been stuck there and worse, a mad killer who claims that he has killed the god himself lurks somewhere there and intends to kill them off.