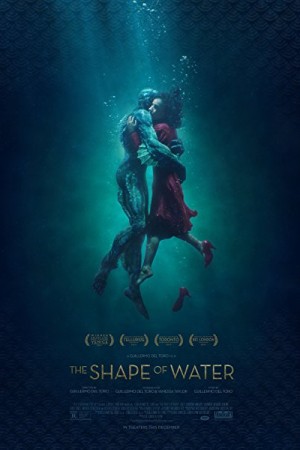 The Shape of Water is an upcoming American fantasy drama film telling the story about an innocent woman named Elisa. She is a mute girl working as a cleaner in a high security government facility at Baltimore. One fateful day, she comes across a very weird creature from South America in the lab and her curiosity leads to a friendship getting formed between the two. They end up being friends but Elisa knows all well that the fate of her new friend is in the hand of a government agent and a marine biologist.