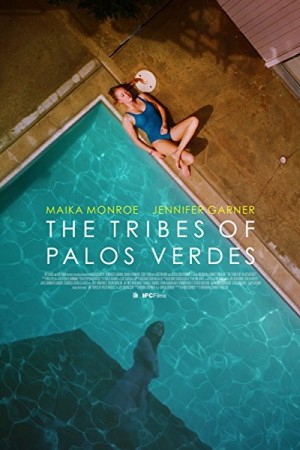 The Tribes of Palos Verdes is an upcoming American film set on the sunny and beautiful coast of California. The film provides an in-depth look into the Mason Family during their highly awaited outing together. While it was the father’s idea to visit the place, the mother isn’t a big fan due to the fact she gets surrounded by fake tans and fake people. The kids on the other hand, are dealing with their own internal issues. Their son is a popular guy in the school, without even trying hard for it, while the daughter is shy and awkward. This little holiday provides the family with a great bonding time together away from their frustrated lives.