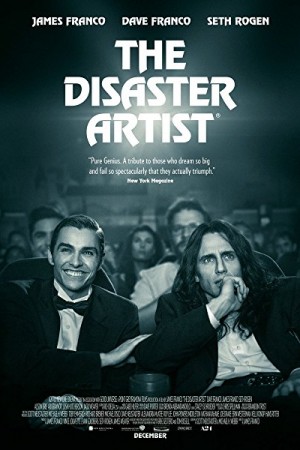 The Disaster Artist is an upcoming American comedy drama film, which is supposed to be a loose parody of 2003 film ‘The Room’. The film will mostly focus on behind the scenes chemistry of two of the leading stars of the film. Along with making of the film, the story will also take a peek into how their life changed once the film became a mega success. But there is a catch though, that film is usually hailed as one of the worst films of all times, and that was the reason it became a success.