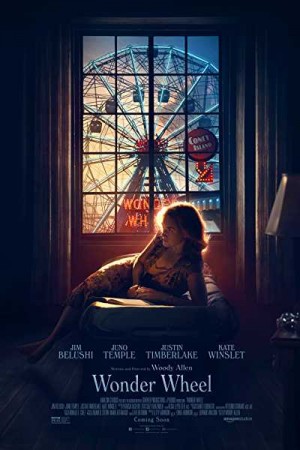 Wonder Wheel is an upcoming American crime drama film written and directed by the acclaimed director Woody Allen. The film is based on the 50’s and is set around an amusement park in Coney Island. The main story is based around the life of Ginny, who happens to be the wife of a carousel operator at the amusement park. The story is set in motion when she falls for a handsome lifeguard at the same park where her husband works. But things change rapidly when her husband’s daughter enters the scene and falls for the same guy.