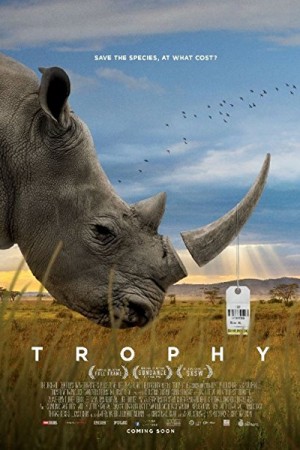 Trophy is an upcoming American documentary film about the extinction of various species of African animals because of hunting. The documentary focuses on the betterment of the species with the view of creating awareness amongst the population. They display a disclaimer not to treat animals as commodities through their documentary. The extinction of animals like elephants, rhinos, etc each year in Africa is a major concern to discuss about which is very well depicted in this documentary. Instead of using animals for breeding, farming and hunting more can be done to stop their extinction from this planet.