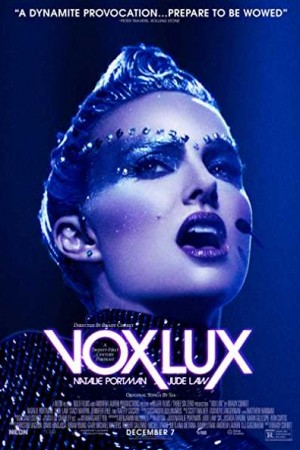 Vox Lux, an American drama film, visualizes the life of the pop star Celeste Montgomery. Starting in 1999, teenage sisters Celeste and Eleanor Ellie survive a seismic, violent tragedy and perform at a memorial service while composing a song of their own. This performance catches the attention of all including a passionate manager who helps them rise to fame with Celeste as singer and Ellie as a creative anchor & writer. Fast forward in 2017, Celeste’s career has been derailed due to a scandalous incident and she plans a comeback with her sixth album titled Vox Lux. Watch to see if she manages to regain the lost fame.