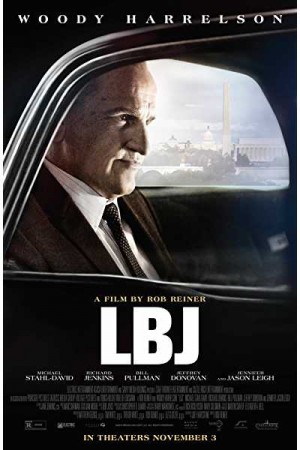 LBJ is an American political drama film which is based around the life of American president Lyndon B Johnson. The film will start from his early and formative years to his journey to become the vice president of the country during the tenure of President John Kennedy. When the president was assassinated ruthlessly in 1963, Lyndon was made the president overnight. He then had to take some very hard decisions to maintain the political stands of the party and heal his nation from the fresh wounds of having lost their President.